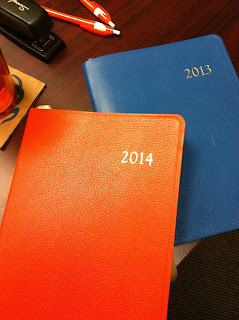 It's that time again -- a new list of my Four Favs!

NOTE:  I know it's Tuesday, but it's Wednesday somewhere -- plus my hair looks so good that I want it to last longer, thus the loss of Tuesday.

NOTE for the NOTE:  I do realize that this logic makes no sense.  Sometimes I amuse myself alone.  Back off.

NOTE for the NOTE for the NOTE:  And since you were so rude to think about my non-logic, make a donation to Community Partners of Dallas right now at www.CommunityPartnersDallas.org.  I forgive you.

In case you've missed my other Favorites posts, you can view the most recent one here:  http://blog.paigemcdaniel.org/2013/09/four-favorite-things-i-love-right-now.html

Instructions
What are your four favs?
Posted by Paige McDaniel at 11:59 AM