What will the archaeologists find at my house in the year 3000? 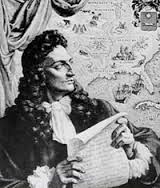 I was lucky enough to hear a presentation today about the shipwreck of the La Belle that was discovered and excavated in Matagorda Bay starting in 1995.  The dude in charge of the project did a great presentation about the history and the processing of the findings, etc.

He started with the history and explained that it was one of La Salle's ships when he was exploring the Gulf of Mexico and a possible colony for the French.

NOTE:  Of course, most of what I know about Robert de La Salle (pictured above) is what I learned from the La Salle River Boat ride at Six Flags Over Texas.  "Hey, Pierre/Jacques/French Fur Trader, should we go on?"

One of the only coins they found in the wreckage was not a French coin (they assume the sailors took those when they abandoned ship) but it was an even older Roman coin from just a few decades AD.  Not at all what the A&M researchers expected to find.  They assume it was just a lucky coin some sailor took along for the trip.

NOTE:  Too bad that lucky coin was left on the boat.  If it belonged to La Salle, he got lost looking for the Mississippi, wanted some French people to talk to, started off walking from Louisiana to Canada with 27 men, then his own men shot him in the head.

Anyway, this got me thinking about what the future archaeologists would find if my house was excavated hundreds of years from now.

If things were relatively preserved as is (and since this is my fantasy, they can be that way, damn it), they'd find a lot of fiction books.  The hair products, barrettes, headbands, hot rollers, etc. would also be a large category.  I have lots of china and sets of dishes too.  A ton of art on the walls (nothing worth anything, but things I love), tons of stationery, but also I have lots of little trinkets and tchotkes everywhere -- some of which are my own "Roman Coins".

I have a lot of stuff.  I guess that makes me blessed.

The things we give away at Community Partners of Dallas would never make your list of important personal items.  But for the kids we give them to, those things are many times the ONLY stuff they have that is theirs.

That doll you donated for the little girl during our toy drive is the most precious thing she has.  She'd fight a circle saw if you tried to take it from her.  She sleeps with it every night and brushes it's hair and talks to it all day long.

You'd never think that a paper napkin you donated during our 25 Hour Impact event a couple of weeks ago would end up as a prized possession, but the volunteer who made the little boy a snack wrote "You Are Special" on the napkin in purple and green.  That little boy carefully folded up that napkin and put it in his pocket to look at as he entered his foster home.

Things are things, but some things are special.
Posted by Paige McDaniel at 1:40 PM No comments:

I'm Back in School

I almost don't want to write about it because I'm afraid that somehow if I talk about it that the magic will be gone -- or at least people won't love it like I do and that will make me feel like it's not what I think it is and it will make me not be as excited about it as I am...

But, the above being said, I am going to talk about it because I really love it and I want you to know.

I signed up for Oprah's Life Course with Brene Brown about imperfection.  It's an online course and this is week one (of six), but I have already completed my 2 assignments for the week and I've been changed by it.  Here's the link  -- I bet you can still sign up:

I've already learned something about myself.

I have a hard time letting people help me.  I didn't even know it until I read this week's portion of the book.  I've always felt as though I was a good friend to have and that my friends can always count on me to help them, but I rarely let people help me.

Coming to my house for dinner?  Ask me what you can bring and my response will be "just bring yourself".  I drove myself to the emergency room a few weeks ago.  Texted my mom and my doctor that I was going, but didn't want to wake them up since I can handle everything.

My Aha Moment was when Brene explained this:

While I was always willing to help someone else with any needs they had, because I wasn't able to accept help that I was probably silently judging those friends that I helped knowing that if they were accepting my help, that they weren't as perfect as I was because (remember, people) I DON'T NEED ANY HELP.

Take the class.  More revelations to come (I hope). 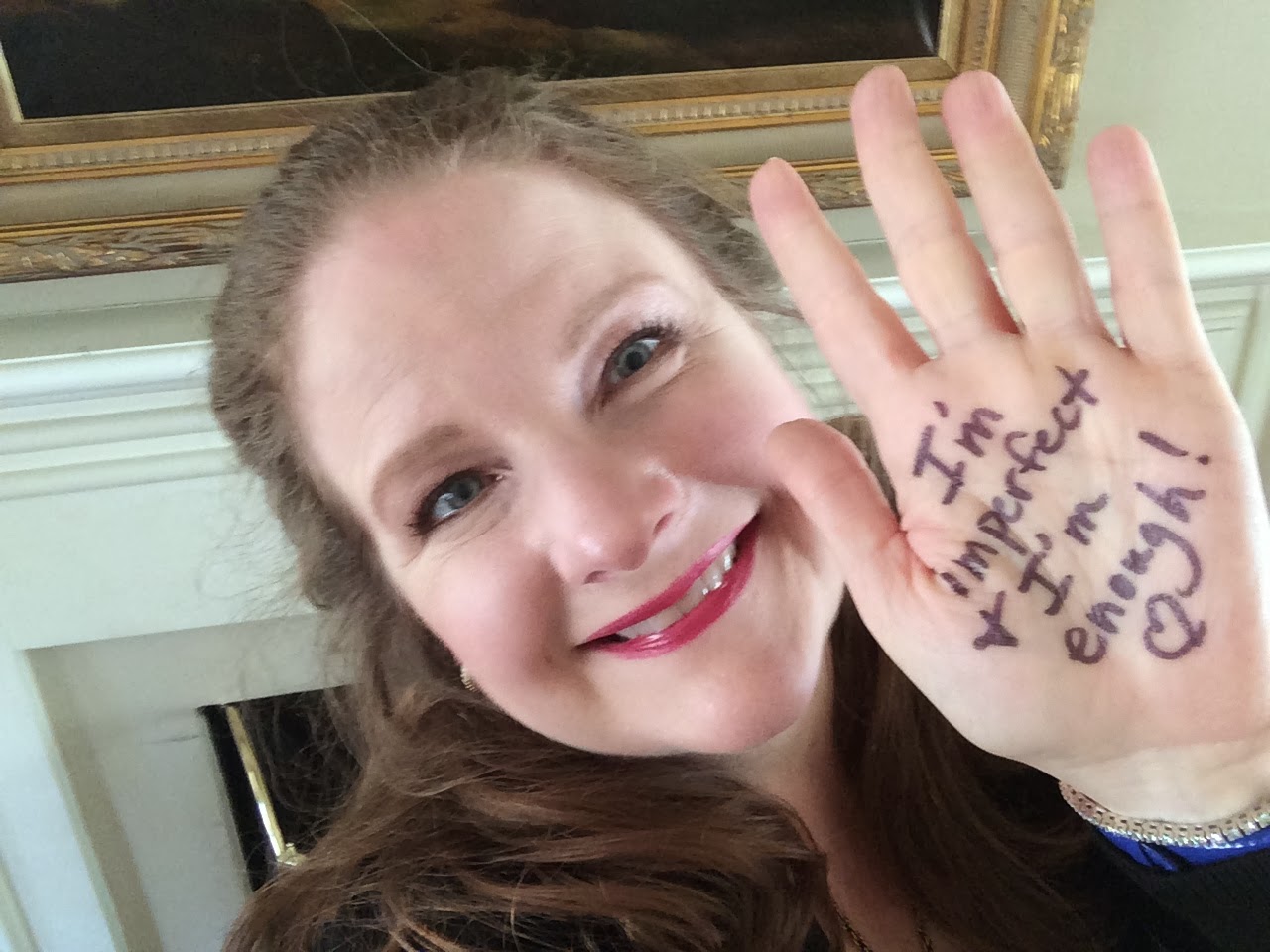 Posted by Paige McDaniel at 2:41 PM No comments:

Joe is shopping for salt cellars on EBay.
Chaney is heating up her delicious French toast casserole.
Tripp just got dressed and is monitoring Joe's search.
I'm still in pjs (the only one still relaxing in polka-dotted real-ness) and writing the first post of 2014.

P.s.  Everyone needs to buy the game called Cards Against Humanity -- we are still laughing about it.
Posted by Paige McDaniel at 7:48 AM No comments: