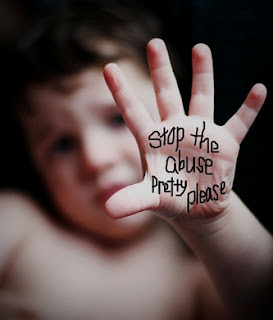 I was sitting between Maria and Helen seeing the opening number of Catch Me If You Can at the Dallas Summer Musicals.  We had finished a quick dinner at Salum and rushed down to Fair Park, just in time to be seated for the show.  The opening number is "Live in Living Color" and it was just getting going at 7:45...

At 7:45 pm Friday 5-week-old Spencer Claire White was alone with her 20-year-old father in Garland.  The father said he had a hangover and a headache and was trying to quiet the baby when according to The Dallas Morning News he "placed his hand around the back of her neck and squeezed too tight".  You can see part of his jailhouse interview here from WFAA:  http://www.wfaa.com/news/crime/Man-accused-of-killing-baby-talks-to-News-8--191895301.html

When a child dies -- and it makes the news -- we shake our heads and talk about the tragedy of the death.  About how someone could do such a thing.  About what sort of person could do that.

Where were you when Spencer Claire died?  Most of you were probably having dinner or watching TV or any number of "normal" things.

I wish Spencer Claire had been with me.
Posted by Paige McDaniel at 12:58 PM