I just did something I never wanted to do.

First, let me start this post by stating the obvious.

I am not a prude.

Hey, I'm a 53-year-old grown ass woman who has had a fantastic, fun life.
And the most telling of all -- I was a theater major in college -- and you KNOW how those artsy people were in college... 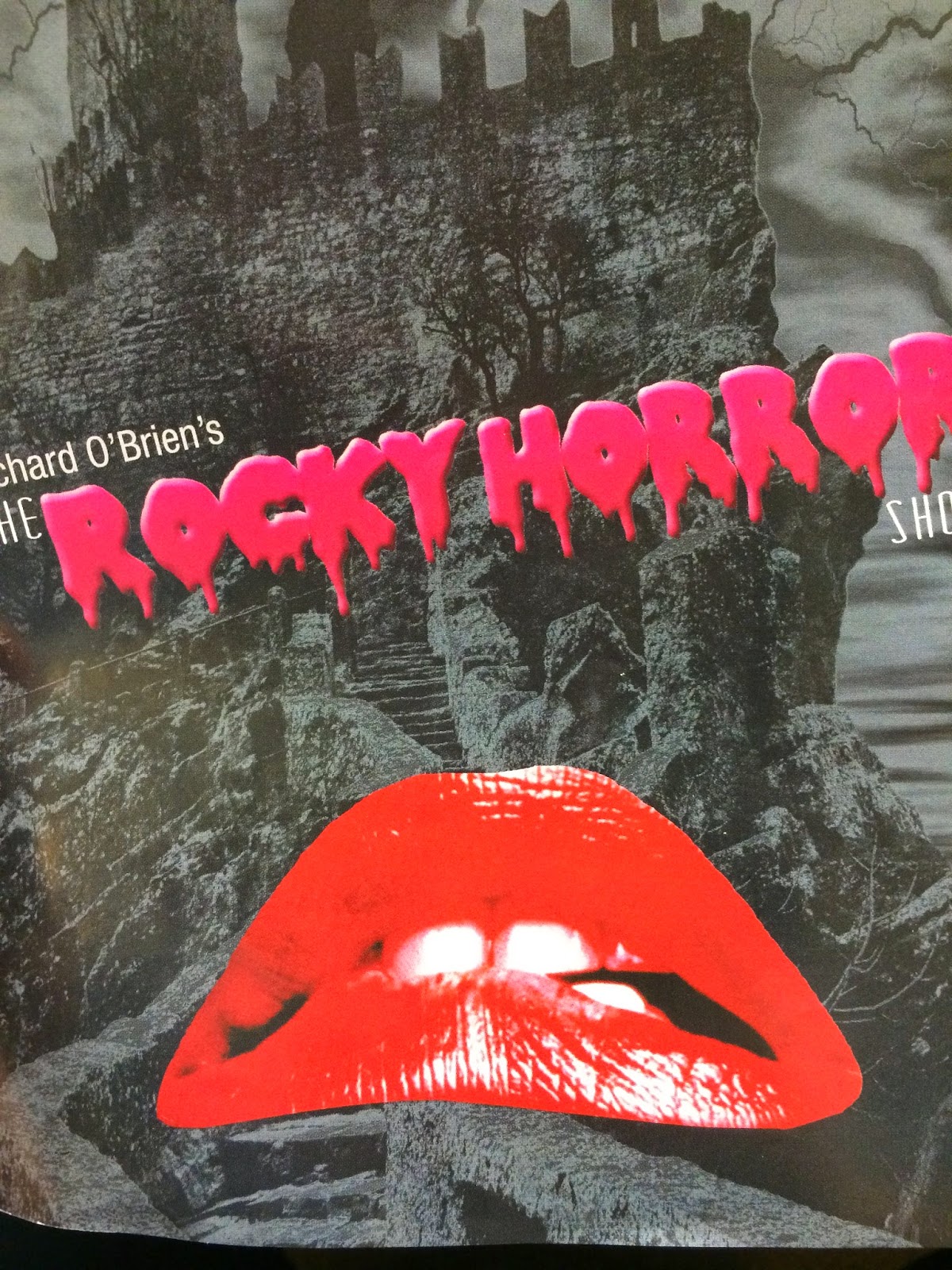 But, last night I saw The Rocky Horror Show at The Dallas Theater Center, and I'm grossed out.  The show is well acted, has great costumes, and a fun set, but it went too far.  Simulated sex (even fully clothed) is funny once, maybe twice, but this production just went too far.

My friends and I danced The Time Warp and bought the $10 prop bags so we could make it rain with water pistols and throw rolls of toilet paper on stage.  The music was good and some of the actors can really sing.  Liz Mikel was her usual glorious self in a dual role. There was a lot to love about the show.

I'm not sure why this production -- really it is only the second act that was so revolting -- has sickened me.

I guess I just don't want to see overt sexuality and hear people laugh about it ever again.  I'm shocked and I want the Theater Center to tone it down.  But what I really want is a better world for kids.

P.S.  About the title of this post -- I just called DTC and left a message for someone to call me so I can give them some feedback about the show.  Again, I'm not a prude.
Posted by Paige McDaniel at 2:52 PM